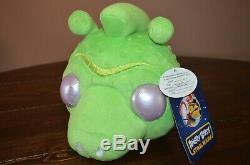 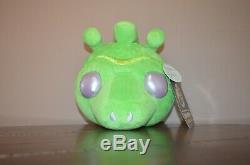 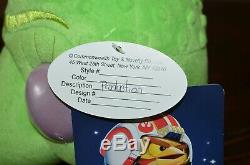 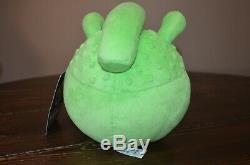 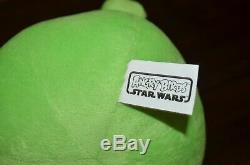 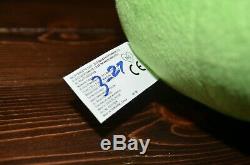 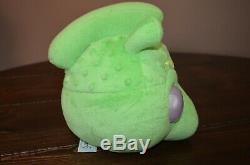 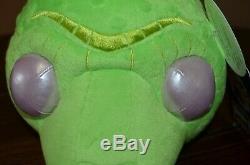 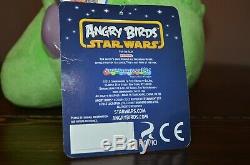 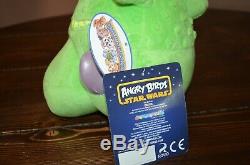 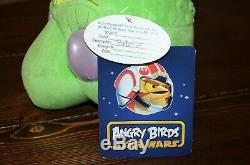 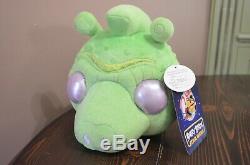 For sale here is this SUPER RARE Angry Birds Star Wars Plush. I have done much research on this and I don't think this plush was ever released to the public.

It has a tag that they don't all have that has the word "Production" written on it. I think this is a prototype for a wave that Commonwealth planned to release but then got canceled before the final production. This is all speculation, but please view photos and do your own research.

This is in EXCELLENT "used" condition, however it does have markings on the tush tag from being acquired in a secondhand store. I think this is supposed to be Greedo from the Star Wars Line. If you have any questions, or even some information from this please feel free to message me. Thanks and have a great day.